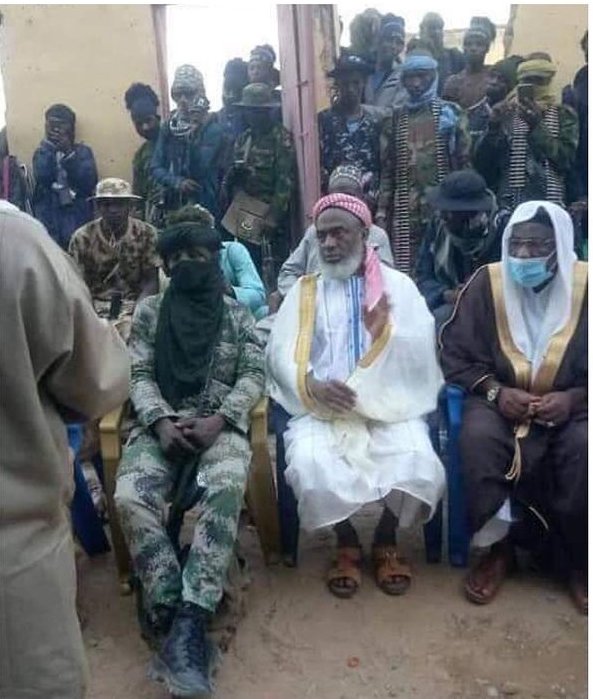 A prominent Islamic cleric, Ahmad Gumi, has claimed that the abduction of schoolgirls in Zamfara was not carried out by bandits he met with recently.

His comments came even as seven of the 317 abductees regained freedom.

On Friday, some gunmen had invaded the Government Girls Secondary School, Jangebe, Talata-Mafara local government area of the state, and abducted schoolgirls.

The police command in Zamfara said 317 students were abducted, adding that a joint search-and-rescue operation is already underway with a view to bringing back the girls.

According to The Nation, Gumi, who is known to have access to bandits, said the attack was carried out by another group.Advertisement

“They are not the ones that abducted the girls. It is a splinter group,” Gumi reportedly said.

When the Islamic cleric was asked if he would be willing to meet with the bandits to secure the release of the students, he reportedly answered “maybe”.

On February 17, armed bandits attacked Government Science College, Kagara, in Rafi local government area of Niger state, where they abducted 41 persons who were mostly students and staff members of the school.Advertisement

A day after the attack, Gumi met some bandits in a forest in Niger, and later said the bandits denied knowledge of the abduction, while he pushed for them to be granted amnesty.

The Kagara students are yet to be released.