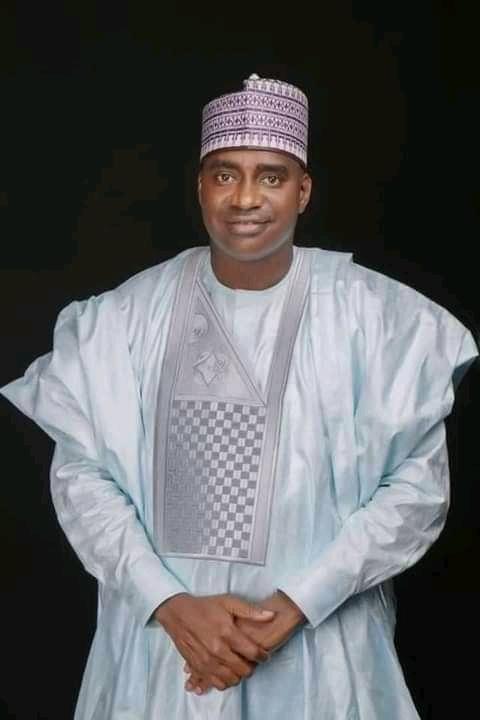 The Chairman of the Senate Committee on Defence and Deputy Chairman, Senate Committee on Anti Corruption, Senator Aliyu Magatakarda Wamakko, has felicitated with Ambassador-Designate Faruk Malami Yabo,MFR, on his recent apportionment into the exalted position by President Muhammadu Buhari.

Wamakko, who is also the Leader of the All Progressives Congress (APC), and represents Sokoto North Senatorial District, also said that, the posting of Yabo to Jordan is a good omen to Nigeria.

According to the Sarkin Yamman Sokoto, the pedigree of Ambassador-Designate Yabo was an elixir for the subsisting cordial relations between Nigeria and Jordan.

Wamakko further expressed confidence that, the new Envoy would live above board and hence, facilitate Nigeria’s immense growth and socioeconomic development.