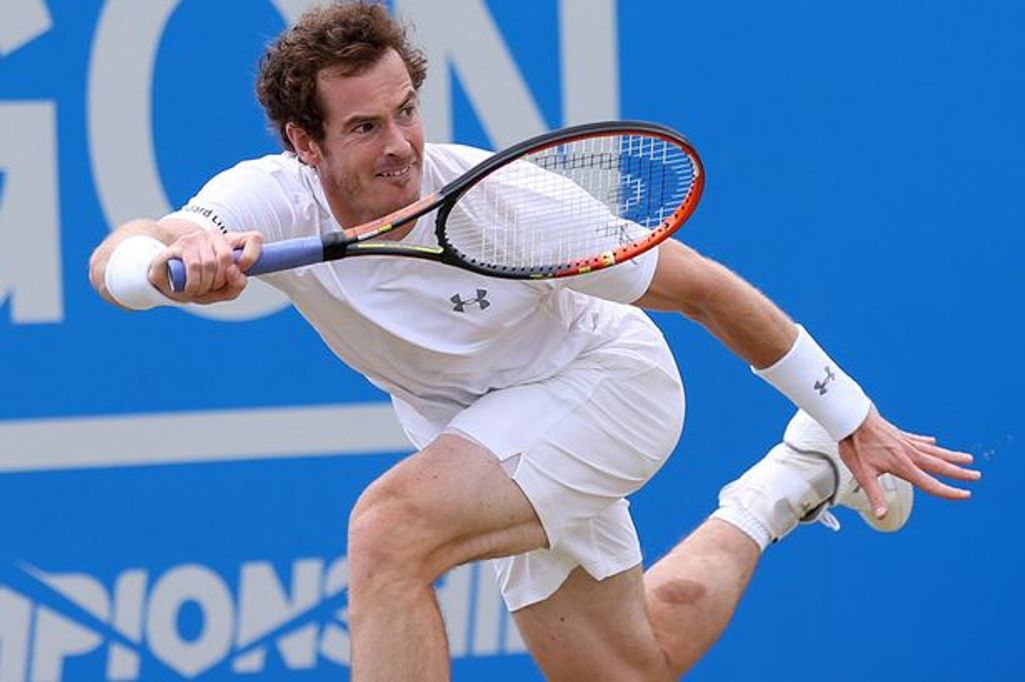 Andy Murray has tested positive for coronavirus but still hopes to compete in the Australian Open next month.

The former world No.1 is understood to be in good health and isolating at his Surrey home.

The three-time Major champion had been due to fly down to Australia this week to complete a two-week quarantine Down Under before the first Grand Slam of the season on February 8.

The Scot, 33, is understood to be keen to still play in Melbourne but now faces a race against time to arrive in Australia in time to complete the quarantine.

Murray has not played an ATP Tour match since last October.

He had planned to return to action at the Delray Beach Open last week but pulled out just days after announcing he had received a wildcard.

Confirmation of Murray – a five-time Australian Oen finalist – comes after a minor outbreak at Roehampton’s National Tennis Centre last week – where Murray has done the bulk of his recent training, hitting with current British No.1 Dan Evans.

An LTA spokesperson confirmed: “An individual using the NTC has returned a positive Covid-19 test result.

“We have established processes in place for this eventuality and have traced those who have been in contact with the individual, interviewed them and asked them to self-isolate for 10 days.

“Public Health England have been notified and we are ensuring processes are being followed, including additional deep cleaning, to ensure that the NTC remains a Covid-secure venue.”

There remains hope for Murray that he will still be able to participate.

Special charter flights carrying players and coaches, flying at only 25percent capacity, have started to leave for Australia.

Strict Covid protocols state all players must return a negative test prior to boarding their flight and everyone is tested on arrival and isolated until results are received.

During the two-week quarantine, players and their teams will be tested every day while being allowed to train for five hours a day.

Former quarter-finalist Tennys Sandgren was given special dispensation to travel from LA on Wednesday night, despite having tested positive on Monday.

But Rafa Nadal’s coach Carlos Moya has joined US No.1 John Isner in deciding not to travel to Australia because of the strict travel restrictions.

Nicolas Massu, the coach of US Open champion Dominic Thiem, was unable to board the flight after testing positive but the Chilean hopes to travel at a later date.