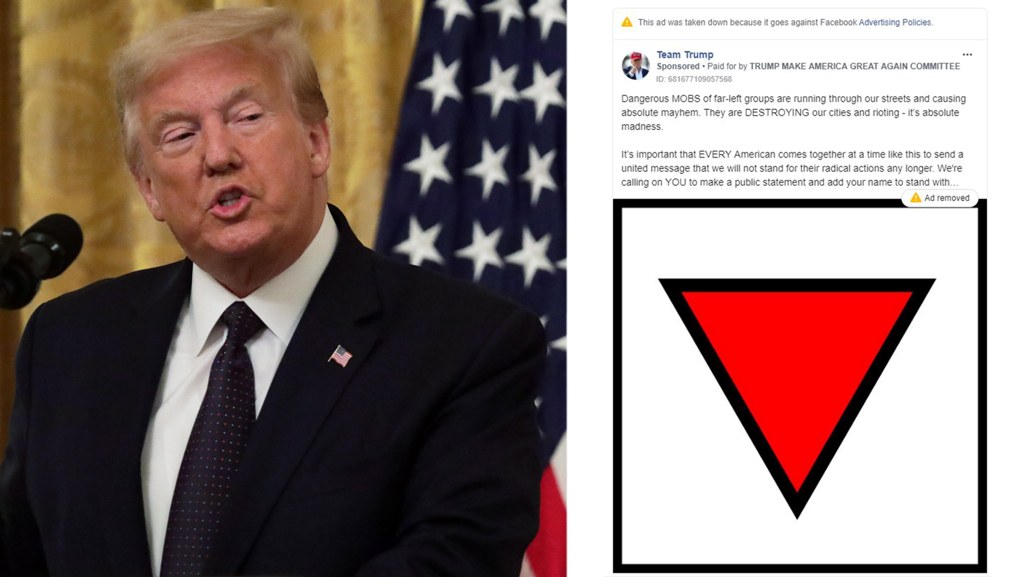 US President Donald Trump has alleged that there is an attempt to silence him by Twitter, Democrats and the Radical Left.

Trump alleged that Twitter is conspiring with his political enemies “to silence me”, a move he vowed to fight against.

He made the allegation via his official @POTUS account after the social media platform permanently suspended his account on Friday.

However, Twitter said it had deleted the post, saying, “Using another account to try to evade a suspension is against our rules. We have taken steps to enforce this with regard to recent Tweets from the @POTUS account.”

“Twitter has gone further and further in banning free speech, and tonight, Twitter employees have coordinated with the Democrats and the Radical Left in removing my account from their platform, to silence me — and YOU, the 75,000,000 great patriots who voted for me,” Trump had tweeted.

Facebook and Twitter had banned Trump accounts Friday due to fear he would use them to instigate another attack such as the one in the nation’s capital on Wednesday.