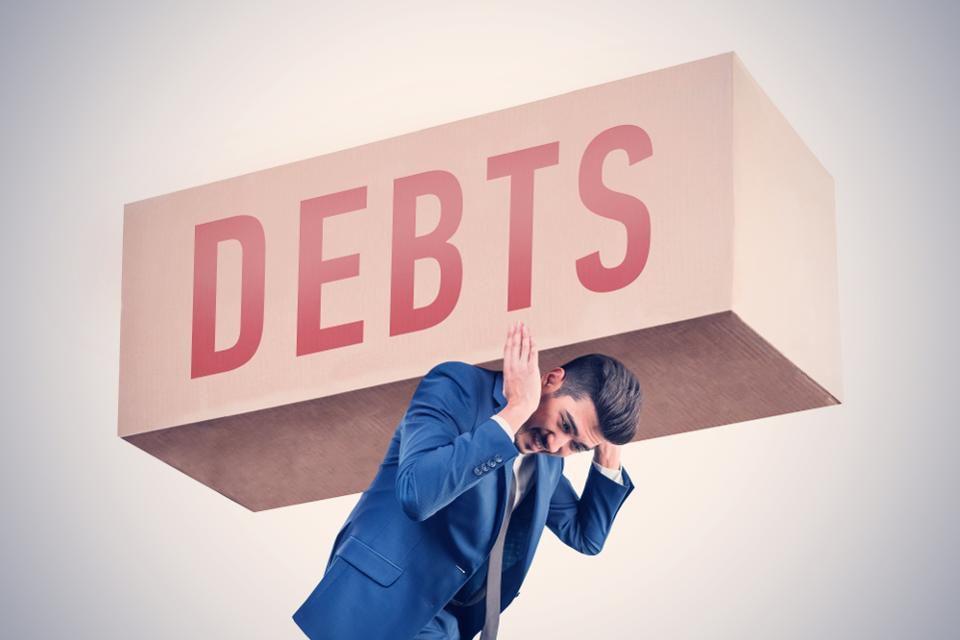 China’s incursion into Nigeria’s economy followed a memorandum of understanding (MOU) both countries signed in 2006 on the establishment of a strategic partnership, the first for an African country.

This was further anchored on an oil-for-infrastructure arrangement, in which Chinese companies were offered first access to oil-processing licences.

Since then, the Asian nation has infiltrated other sectors of Nigeria’s economy with legal and sometimes illegal businesses.

This huge  indebtedness comes amid China’s rising influence as major financier of a number of large ticket projects in Nigeria, including the $874 million, 187km Abuja-Kaduna rail, the $1.2 billion, 312km Lagos-Ibadan expressway, the $1.1 billion Kano-Kaduna railway lines and the $600 airport terminals in Abuja, Lagos, Port Harcourt and Kano.

Records have it that as at 2012, there were approximately 20,000 Chinese nationals in Nigeria many of whom allegedly involved in illegal businesses in league with Nigerian partners.

This is because China sees its interests in Nigeria as an offshoot of its trade priorities in the country. For instance in the construction industry, there are growing concerns that Chinese engineering constructors prefer hiring expatriate Chinese as against local hands thus breaching the nation’s local content policy.

The breakdown of the public debt stock showed that 37.82 per cent was external, while the balance of 62.18 per cent is domestic. This includes the domestic and external debt stocks of the Federal Government of Nigeria (FGN), the 36 state governments and the Federal Capital Territory (FCT).

The FGN, state governments and the FCT all recorded increases in their debt stock due to borrowings to enable them respond appropriately to the COVID-19 pandemic and to meet revenue shortfalls. When compared to the total public debt stock of N31.009 trillion as at June 30, 2020, the debt stock in Q3 2020 increased by N1.214 trillion or 3.91 per cent. Issuance of Promissory Notes by the FGN to settle inherited liabilities have also contributed to the growth in the public debt stock since 2018 when they were first issued. While N20.136 billion of promissory notes were issued in Q3, 2020, as at September 30, 2020, the promissory notes outstanding, which are all included in the domestic debt stock, stood at N971.878 billion.

It may be  pretty difficult for Nigeria to extricate itself from China’s stranglehold in view of Nigeria’s decrepit economic environment and China’s expansionist plan into every facet of Nigeria’s economy.