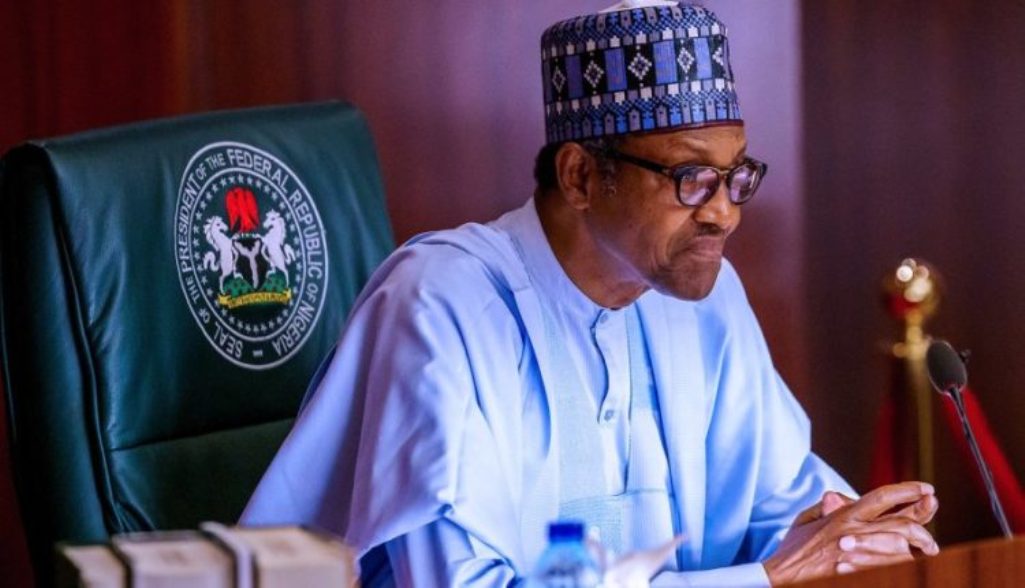 One time Minister of Education, Oby Ezekwesili, Monday, accused President Muhammadu Buhari of killing the naira with poor economic policies since he assumed office in May 2015.

She also alleged that the Central Bank of Nigeria has now become an annex of the Aso Villa in Abuja as the apex bank receives unhelpful instructions from the Villa.

Ezekwesili who spoke on an Arise TV programme said with the current economic policies of the Federal Government, it could be difficult for Nigeria to come out of recession in the first quarter of 2021.

“The only thing that we associate with the administration that is saying that this year is going to be buoyant for the country is poor economic policies. When you think in terms of monetary policies, the Central Bank has become an extension of the Villa and that is problematic; you can’t have your monetary authority so badly politicised in the way it is currently is and have a sound monetary policy.

“This government has not shown evidence that it will work its resolution because it has made these resolutions so many years now and we have seen it work in contrast to what it says it wants to achieve.”

Ezekwesili further lambasted the President for the over 15-month closure of the country’s land borders which she argued made no sense in the first instance, as the closure hugely impacted the activities of business owners in the country.