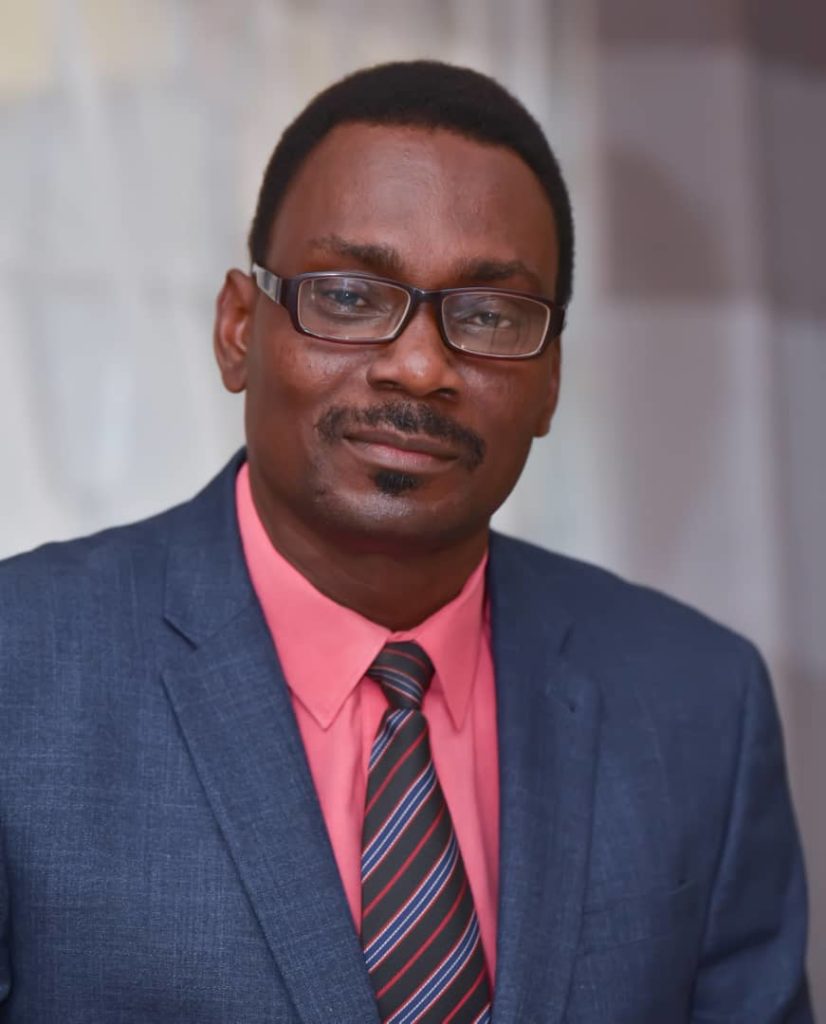 Professor Adebola Babatunde Ekanola has been appointed by the Senate of the University of Ibadan (UI) as the new Acting Vice-Chancellor of the institution.

Ekanola was the Deputy Vice-Chancellor, Academics of the university.

He was elected on Monday – the same day the tenure of Prof Idowu Olayinka expired as the VC of the university.

Ekanola was said to have scored a total of 275 votes to defeat four other professors nominated for the position.