Breaking: Vote us out come 2023 if..., Lawan tells Nigerians 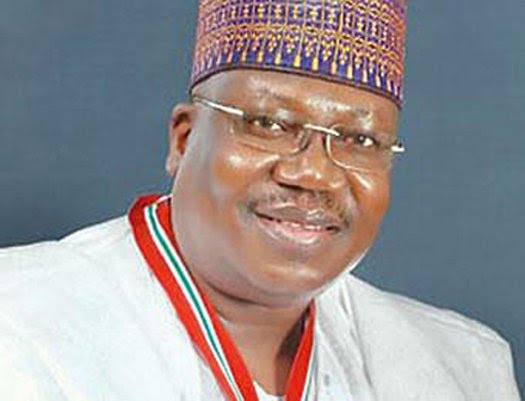 Senate President Ahmad Lawan has tasked the Nigerian citizens to vote out lawmakers members in the national assembly come 2023, if they don’t like them.

Speaking at a retreat for top management staff of the national assembly and National Assembly Service Commission (NASC) in Abuja on Friday, Lawan said the people have a choice to elect better people.

He said, “I’m not here to defend the national assembly but I’m here to encourage the debate on what it means to us as country,” the number three citizen said.

“If you don’t like the set of members in the ninth national assembly, change all of us in 2023. Get better people. Let’s support the system to function.”

The senate president said the senate and the parliament at large is important to democratic system of government.