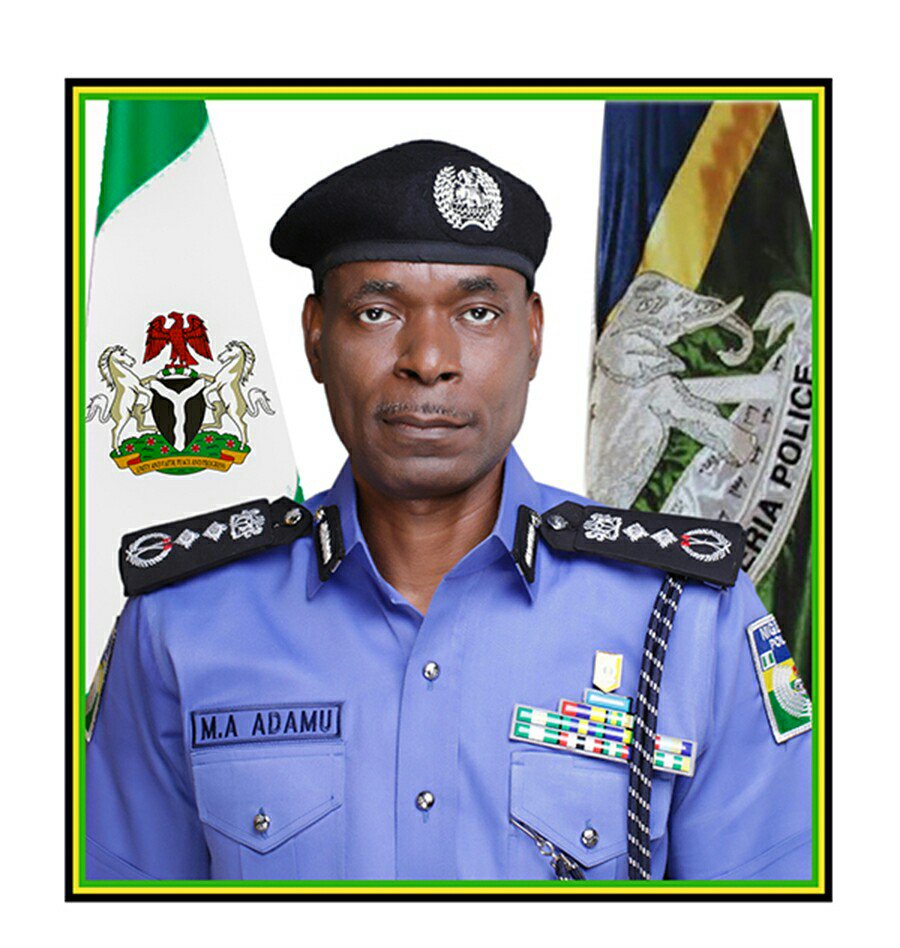 Edokpa was said to be on his way to Benin City, the Edo state capital.

Also, a 18-passenger commercial bus have been reportedly hijacked by suspected kidnappers on the Lagos-Benin highway after the hoodlums reportedly killed the driver of the Benin City-bound bus.