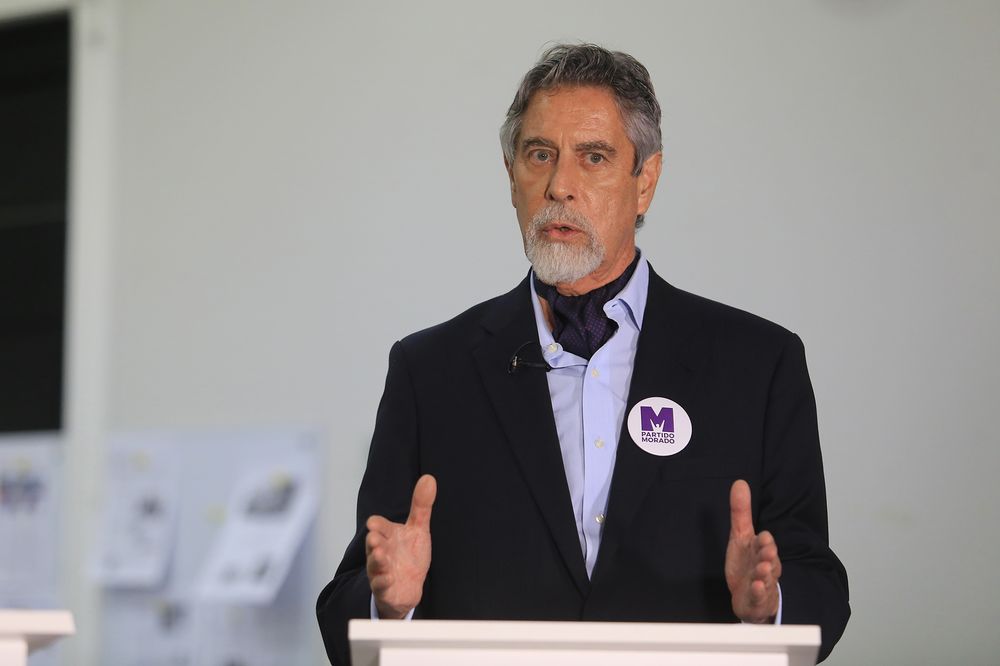 A 76-year-old former World Bank official was Monday picked by Peru’s Congress as the South American country’s new president, the third in a week.

Francisco Sagasti was elected as lawmakers met to try to find a way out of a political crisis, sparked by the impeachment of one popular president and the resignation of his controversial successor amid protests which killed two people.

Merino, his cabinet chief and interior minister are now under investigation by the office of the attorney general for the two deaths and abuse of authority.

Merino, who headed the congress, pushed for the impeachment of Vizcarra, one of the most popular politicians in the country, in what some saw as a power grab.

Sagasti’s Purple Party was the only one in congress to have voted squarely against Vizcarra’s ouster.

Sagasti is a former head of strategic planning at the World Bank and a former adviser to the United Nations on science and technology. He’s seen as a conciliatory figure in a fractured congress, where the government of Vizcarra had no representatives.

He’s opposed congressional economic proposals considered dangerous by the government, such as a large cash payout from the state retirement fund.

After slumping to a record low on Monday, Peru’s currency and other assets will respond positively to Sagasti’s appointment, according to David Tuesta, who served as the nation’s finance minister in 2018.

“He was the best choice from this very precarious Congress,” Tuesta said. Still, “market volatility will remain until the cabinet is known.”