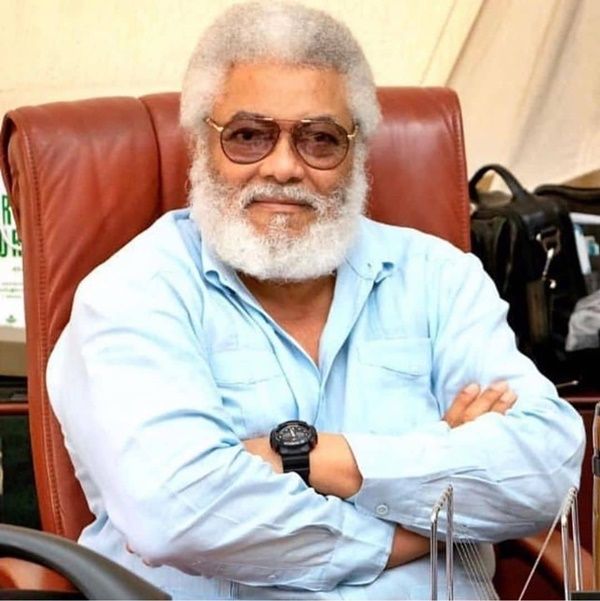 Mr. Akufo-Addo has also suspended campaigns’ for next month’s election and says flags would fly at half-mast.

The five days of mourning would start on Friday.

“A greater tree has fallen, and Ghana is poorer for the loss,” Akufo-Addo said, adding that Rawlings would be given a “fitting” state funeral.

Opposition presidential candidate John Mahama has also announced that he is suspending campaigning for next month’s election following Rawlings’ death.

Mahama is the flagbearer of the National Democratic Congress (NDC), which was founded by Rawlings.