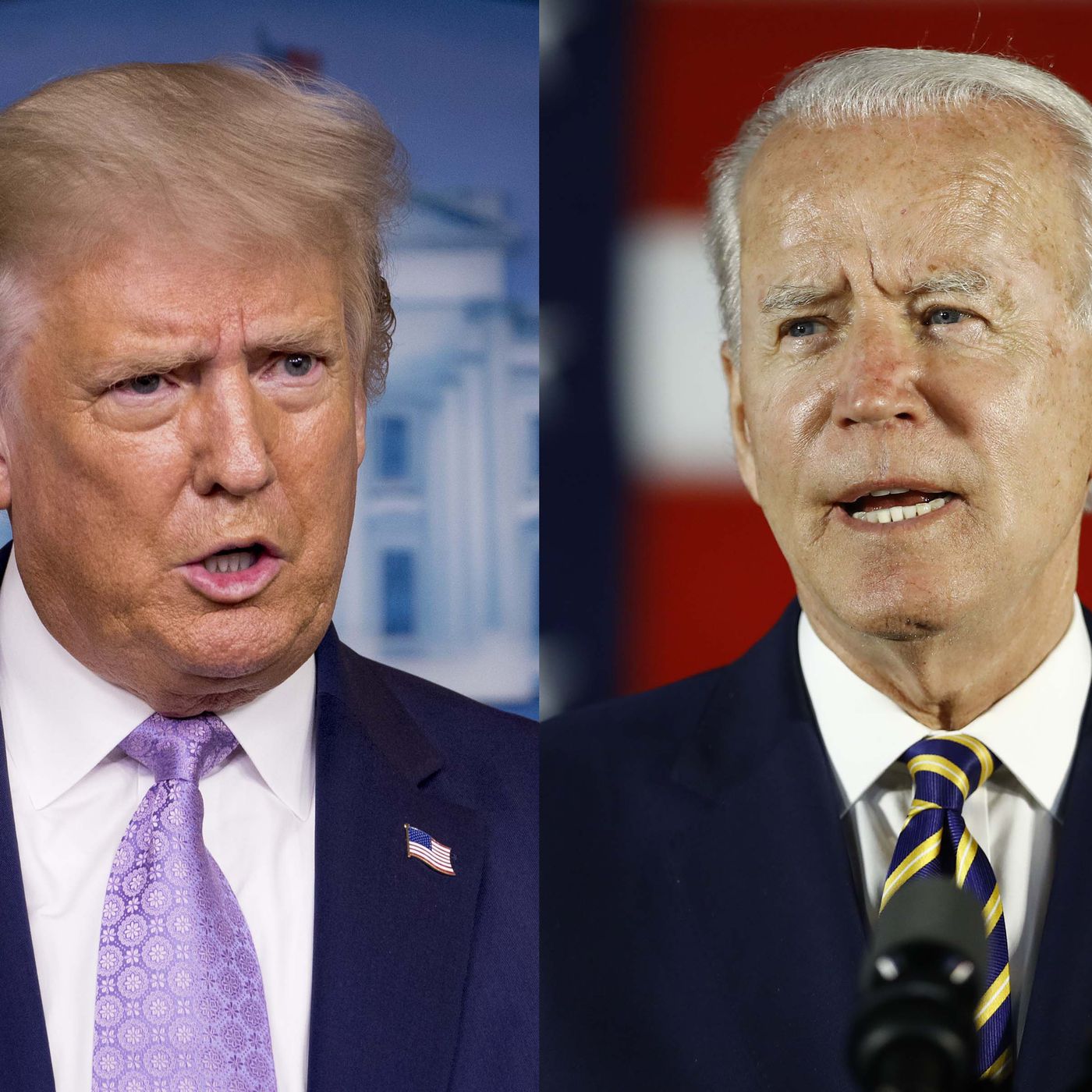 America has chosen Democrat Joe Biden as its 46th president, CNN projects, turning to a veteran voice who has projected calm and compassion, promised a more empathetic and scientific approach to the pandemic, and pledged to stabilise American politics after four years of Donald Trump’s White House chaos.

Biden, who turns 78 at the end of this month, will become the oldest president when he is inaugurated in January in the midst of the worst public health crisis in 100 years, the deepest economic slump since the 1930s and a national reckoning on racism and police brutality that is still unresolved.

His election will end Trump’s tumultuous hold on Washington and condemn the Republican, who has had a lifelong obsession with winning, to the ranks of chief executives who lost after a single term.

In a cinematic twist, it was Biden’s boyhood state of Pennsylvania that put him over the 270 electoral vote threshold and delivered the White House. Trump had held a wide lead over Biden on the night of the election, but as election officials counted hundreds of thousands of mail-in ballots, the race shifted dramatically in Biden’s favor, infuriating Trump and his allies, who knew the President’s path to the White House was over without the commonwealth.