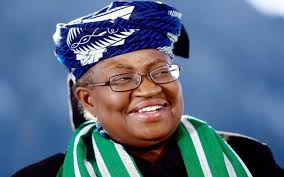 The World Trade Organisation (WTO) has postponed a meeting where members are expected to pick a new Director-General after the United States blocked the favoured candidate, Ngozi Okonjo-Iweala.

The WTO earlier announced that the meeting would hold next week.

But a communication seen by AFP showed that the meeting has been postponed indefinitely.