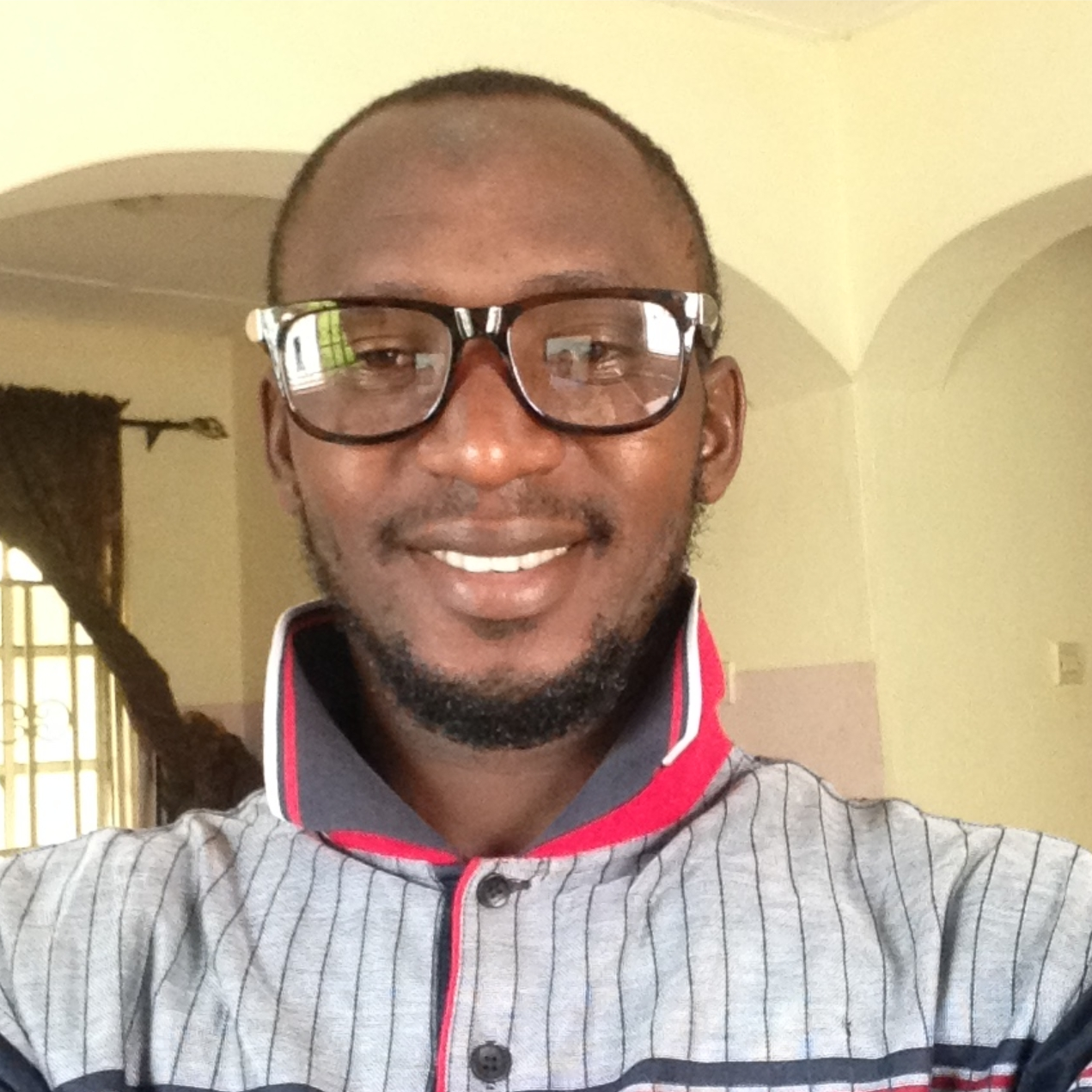 Our leaders have once more given thanks to God for the birth and growth of Nigeria which has just clocked 60 years old. They have always found it suitable to say that the country has, despite her teething challenges, remained one. They boast of how far, perhaps without ever reflecting on how well.

As believers in the absolute authority of God, we cannot question Him on what He does or what He does not. Besides, He has done everything for Nigeria. This means that our problems as a nation are self-inflicted. I have seen on every occasion a naked deceit when our leaders give the impression that the country is one. Such traditional thanksgiving is nothing but claptrap, for the devotees know that Nigeria has never been one.

Only God knows the number of ethnic nationalities that make up Nigeria. For their deceit knows no bounds; they think they can take God for the same ride they have been taking us for. The Exalted is He, above ridicule. Even we the poor Nigerians; not all of us can be continuously deceived.

On this occasion, I am releasing this belated piece because initially I was not too sure of what it was coming out of, emotion or rational thinking. Now, having ascertained my true state of mind, it is my sober reflection on state of the nation, which appears to be a typical macabre dance.

However, it is worth thanksgiving that God has prevented the occurrence of another civil war fifty years after the end of one. Where I cannot accept that Nigeria is one is that, with the exception of 1954 when the Lagos Conference was convened, at no time in our history have the East and the West launched secession campaign concurrently, until now.

But unfortunately, our leaders fail to study and appraise the changing political dynamics and nuances that portend a dangerous situation in the polity. To them, it is the usual echo of dissent peculiar to Nigerian political establishments that seek relevance; and it so comes to pass. They pretend that all is well while we are sitting on a ticking time bomb.

Last year upon a similar call of this occasion, I made a post on facebook stating belief that God in His wisdom made us a nation. But one of my Igbo friends commented that Nigeria is the making of the British, not God’s. I countered that the British, too, is God’s making. And honestly, I did not blame the young man. He only expressed his discontent and sentiment with which the young generation of Nigerians has been orientated, which stemmed from the wrong foundation given to the country from the beginning.

In fact, our mutual contempt for one another plagued Nigeria even before the attainment of independence. This can be understood from some unpleasant statements credited to Sir Ahmadu Bello, the Premier of the Northern Region and Chief Obafemi Awolowo, the Premier of Western Region, respectively. The former called the 1914 amalgamation of the Northern and the Southern Protectorates a mistake, while the later described Nigeria as not a nation, but a mere geographical expression. These were their discordant tunes and grunts over the unwanted union, and till today same remain the feelings of disaffection across the depth and breadth of Nigeria. We all stand guilty of it.

If Nigeria were human, medical experts would, for long, have diagnosed a growing terminal cancer that shortens the life span of the country. However, I still believe that Nigeria is God’s making, albeit, He has no hand in the blatant injustice that hinders progress of the nation. Our leaders have failed to understand that injustice is the recipe to failure; and they have failed also to understand that it costs us less to adhere to justice and fair play than to promote ethnic/regional agenda.

This brings back to memory some appointments made by President Jonathan into the leadership positions of federal agencies when he was in office. The Arewa Research and Development Project in its quarterly newsletter (Vol. 1 No3 December 2013) listed 84 agencies for which the appointments were made, out of which my verification settled at less than ten that went to the North. That time the East was quiet because they were enjoying the power and the spoils of office. The fuss and kick came from the North and West. Now that the baton has changed hands, the North and their Western allies have always responded to the protest of the East with aloofness.

Even now that a section of the West is beginning to agitate for secession, they are doing it in order to cower the North into shelving their possible plan to retain power beyond 2023.

Despite these turbulent years, we have a promising country if only can we do the needful. The major problem in Nigeria, which seemingly defies solution, is lack of a proper unity of purpose and direction within the quarters of leadership. To have a common national goal, the call for restructuring the country’s political framework and leadership model has continued to gain momentum.

Honestly, we need heart-to-heart national dialogue supported by political willpower of our leaders. Restructuring by mere paper work will not suffice until it is given life by concurrence of the mind. Beyond the usual rhetoric, there has to be altruism to cherish wellbeing and progress of Nigeria above regional/ethnic sentiments. Nigeria’s problems are in our minds. Sentiments hold sway; when one region/ethnic group praises the government of the day at a particular time and at that same time other regions/ethnic groups cry foul. The same sentiments keep rotating, depending on who holds the power.

We have deprived ourselves of a good political climate for too long, hence we made our country a lame duck. Let it be stated, for the umpteenth time, that disunity is a deadly disease that Nigeria must be rid of before we can prosper. Currently, it appears that we are fighting a war without fronts. For Nigeria to make progress, our leaders must realize that nation-building does not happen spontaneously; it is a deliberate process anchored on national ideals and interests.

Our leaders must begin with proper identification of such ideals and interests as required by the nation, and pursue same without a break. Leaders that built great nations were not magicians, neither did they possess any supernatural powers. The only tools they used were patriotism, selflessness and focus. I think the factory for inventing these tools is the mind―which I believe we have. We all know that the present structure of the country is not working well. But break up is not a good option.

Let us restructure the country, drop our sentiments and embark on sincere nation-building efforts. If we are able to do that, within a short time we will take the whole world by surprise.

Let me conclude with Justice Oputa’s dictum: “Nothing will happen in our nation, in our society which did not first happen in our minds. If wrong is rampant, if indiscipline is rife, if corruption is the order of the day, we have to search our individual minds for that is where it all starts.” Happy birthday, Nigeria. I wish you more years of health and wealth, peace and progress.