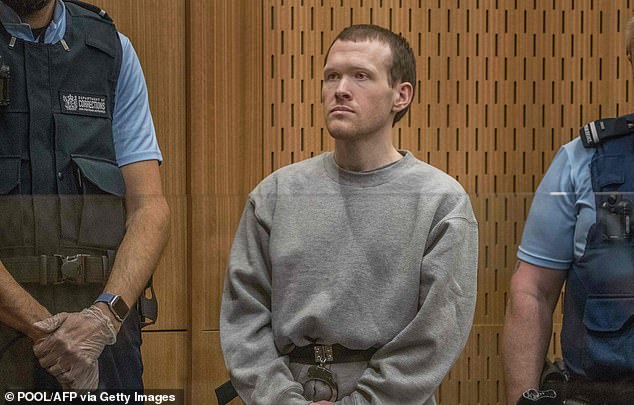 Tarrant, an Australian, was on Thursday sentenced to life imprisonment without parole.

Morrison said on Thursday that all Australians were “horrified and devastated’’ by Tarrant’s “despicable terrorist act’’.

“Justice today was delivered in New Zealand to the terrorist and murderer for his cowardly and horrific crimes and attacks on a Christchurch mosque.

“The world must never see from, of him, or hear from him ever again,’’ he said in a statement.

“I pay tribute to the Muslim community of New Zealand and also of Australia, who have supported each other in these very difficult times,’’ he said.

Winston Peters, Deputy PM of New Zealand, has called for Tarrant to serve his sentence in Australia so that New Zealand taxpayers aren’t burdened with the cost of his imprisonment, according to The Australian report.

Morrison said on Friday he was “open” to the discussion but a formal request has not been made.

“Whether he is held in Australia or New Zealand, we are open to that discussion,’’ he told Seven Network Television. (Xinhua/NAN)