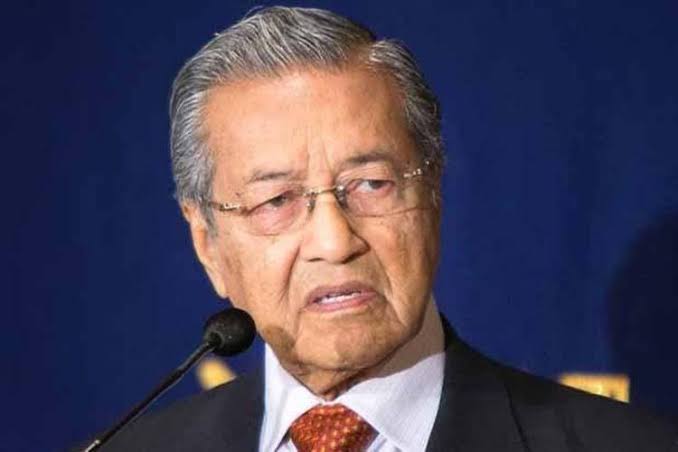 A Malaysian Court, on Monday, jailed a teenager for the death of 23 people in a fire that he started at a religious boarding school in 2017, national news agency, Bernama reported.

According to the report, it is one of the worst such tragedies in two decades.

The defendant was 16 at the time of the fire, which killed 21 teenage boys and two teachers in the capital Kuala Lumpur.

The incidence sparked calls for tougher regulation over safety in privately-run schools.

“He was found guilty of a conspiracy to commit murder but would not be subject to the death penalty because he was a minor when he committed the crime,’’ high court judge, Azman Abdullah, said.

The defendant’s identity was withheld for the same reason.

The judge said that according to the Bernama report, he would instead be sent to jail for as long as the King sees fit.

Media reports at the time said the only door to the school’s dormitory had caught fire and metal bars on the windows had trapped the boys.

It took place at a “Tahfiz” school, where students learnt to memorise the Qur’an.

The defendant’s lawyer, Haijan Omar, said his client was sorry for what had happened and would appeal the decision. (Reuters/NAN)