Al-Shabaab attacks army base in Somalia, hours after hotel siege 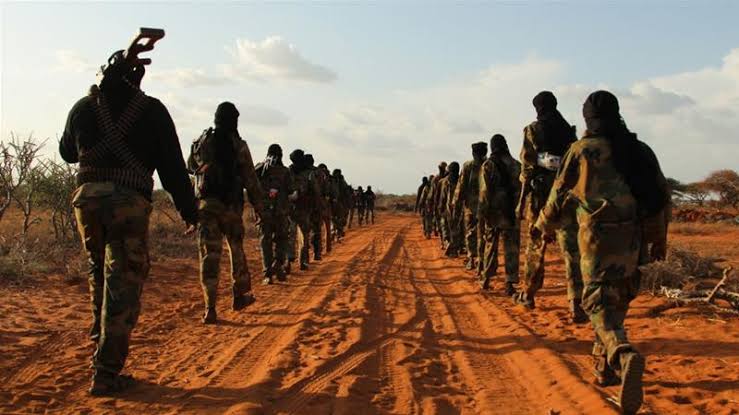 At least 10 people were killed on Monday in an al-Shabaab attack on an army base in South-West Somalia, officials said.

The attack on the base in Baidoa, claimed by the militant group on their Radio Andalus, comes a day after they stormed a beach hotel in capital Mogadishu.

Somali military commander Yonis Hassan, said the base attack started with an attempted suicide car bombing at the entrance followed by a heavy exchange of fire between the militants and government troops, leaving at least 10 dead.

“Our soldiers are now in full control of the base after repelling the militants and killed seven fighters.

Three Somali soldiers have also been killed in the attack.

“Several others were equally wounded on both sides,”Hassan said.

The incident comes hours after the attack on a luxury hotel in Mogadishu where at least 17 people, among them five militants, were killed.(dpa/NAN)