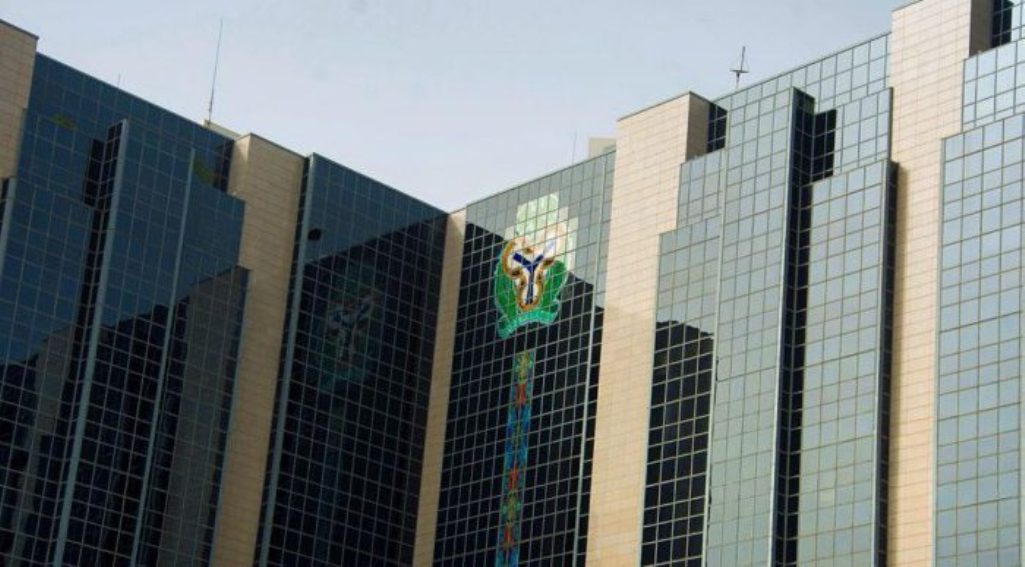 The Central Bank of Nigeria (CBN) has said it allocated credit worth N539.8 million to farmers between January and March this year, its third quarter economic report titled, Agricultural Credit Guarantee Scheme revealed on Monday.

“A total of N539.8m loans were guaranteed to 3,161 farmers under the Agricultural Credit Guarantee Scheme in the first quarter of 2020.

“This represented a decrease of 53.9 per cent and 34.8 per cent below the levels in the preceding quarter and the corresponding period of 2019 respectively,” the CBN report said.

The food crop sub-sector received the biggest disbursal of N291.6 million (54 per cent) availed to beneficiaries numbering 1,958, followed by livestock with N115 million (21.3 per cent) shared among 430 beneficiaries.

30 states and Federal Capital Territory benefitted from the programme. Ogun State emerged the biggest beneficiary state with N54.8m (10.2 per cent) while Nasarawa received the smallest disbursal at N1.8m (0.3 per cent).

According to the CBN, agricultural activities in the first quarter were dominated by land preparation ahead of the early rainy season, harvesting of tree crops as well as irrigation-fed vegetables.

The apex bank noted that farmers continued to ramp up actions aimed at raising poultry birds and cattle preparatory to the 2020 Easter festivity.

The African Development Bank, in synergy with the Nigerian government, signed a $500 memorandum initiative to develop four special agro-industrial processing zones in the country, the CBN said.

It affirmed that the agro-industrial processing zones were planned to locate agro-processing activities in areas having considerable agricultural prospects in order to stimulate productivity, consolidate production, processing and marketing of selected commodities.

The initiative is capable of boosting the structural transformation of the economy by offering opportunities for public and private sector investments according to the CBN.