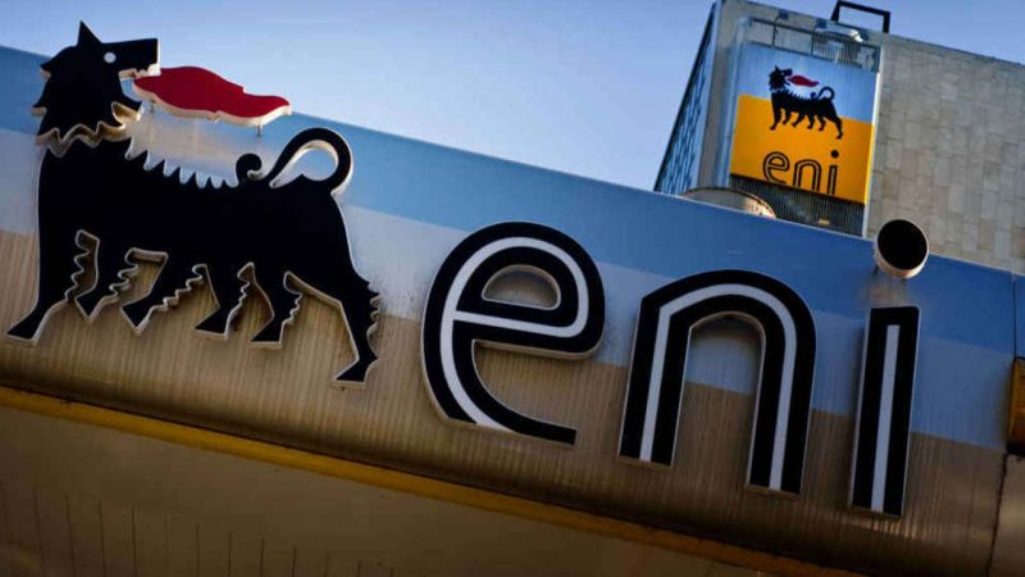 Eni oil company the firm at the centre of the $1.3 billion Malabu scandal, has claimed it acted in conformity with the law on issues related to Oil Prospecting Licence (OPL) 245.

Eni stated this in a statement issued by its subsidiary, Nigerian Agip Oil Company, posted on its website the documents of the judicial inquiry into the purchase of OPL 245.

It noted that it conducted an intensive fact-checking on all the main points of the current trial at the Milan Tribunal, adding that it had decided the transparency initiative in the understanding that the documents would enable people to verify directly how Eni acted with complete correctness and in full compliance with the law.

According to Eni, it outlined with broad documentary support, the major points of an affair in which international bodies including the Department of Justice and the Securities and Exchange Commission had lately ended their inquiry without instituting any action against the firm.

‘An operation against which accurate internal investigations carried out on several occasions by independent third parties had in the past confirmed the correctness of the operation,’ it said.

The document went further to say, ‘Eni was not required to know, nor knew, the destination of the funds paid to the Malabu company by the Nigerian government, a payment authorised by the British anti-money laundering authorities.’

The accusations of bribes to Eni managers, it stated, were denied by witnesses and pundits in the courtroom and by the Finance Guard himself in 2016.

It also disclosed that Eni followed internal procedures, international best practices and implemented any industrial, economic and process verification as part of the deal.