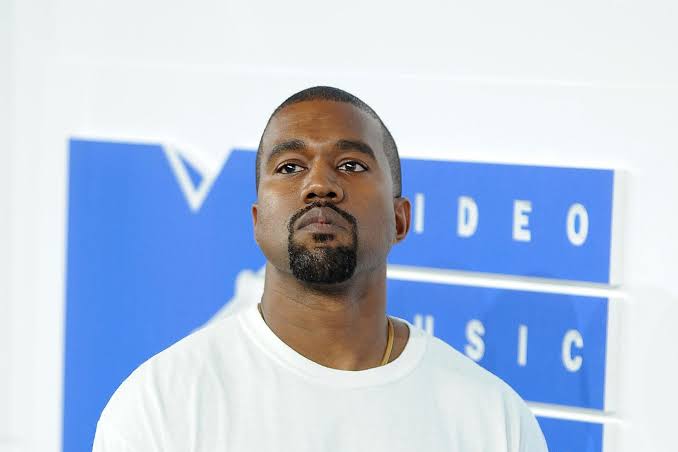 Kanye West is adamant fans shouldn’t be concerned about his mental health after a series of emotional outbursts.

The Bound 2 hitmaker has been hitting headlines ever since he kicked off his 2020 campaign with his first U.S. presidential campaign rally in Charleston, South Carolina on 19 July, when he broke down as he told supporters he and wife Kim Kardashian considered aborting their first child, daughter North.

Kanye, who suffers from bipolar disorder, continued to spark concerns about his mental wellbeing in the days following the shock reveal as he embarked on a series of Twitter rants, claiming Kim tried to have him ‘locked up’ for treatment after his speech at the rally as he compared his life to horror movie Get Out, and alleged he had been trying to divorce the reality TV beauty for the past two years.

On Friday, the rapper returned to Twitter to declare there was nothing wrong with him, blaming his critics for attempting to derail his White House bid with distraction tactics.

“I cried at the thought of aborting my first born and everyone was so concerned about me,” he wrote, “I’m concerned for the world that feels you shouldn’t cry about this subject.”

“There is a tactic of 4 D’s,” he continued, “Distract Discredit Dismiss To Destroy… I am quite alright.