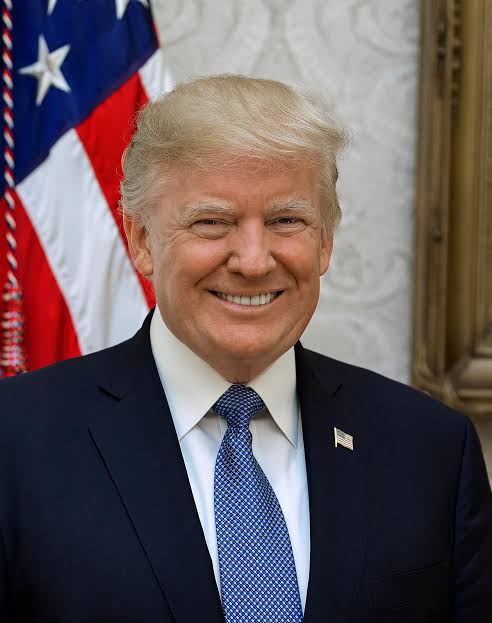 President Donald Trump on Tuesday evening admitted that the COVID-19 pandemic “will probably get worse before it gets better’’.

“It will probably, unfortunately, get worse before it gets better, something I don’t like saying about things, but that’s the way it is,” he said.

The News Agency of Nigeria (NAN) reports that the acknowledgement deviated from the president’s recent positive predictions about the pandemic.

Until the rise in new cases, Trump had downplayed the COVID-19 crisis in the U.S., and was even pressuring states for reopening of the economy.

He had threatened to withdraw funding from higher institutions that refused to resume in-person classes in the impending new academic year.

“Get a mask. Whether you like the mask or not, they have an impact. They will have an effect and we need everything we can get,” he said.

Trump said the ultimate goal of his administration was to end the pandemic, and not merely to manage it.

He said, “We want to get rid of it as soon as we can. That is why getting a vaccine remains a top priority. Two vaccine candidates are entering the final stage of clinical trials this month.

“This was achieved in record time. It used to be years before you were in a position like we are right now.

“Four other vaccines will enter final trials the following weeks and we are mass producing all of the top candidates so that the first approved vaccine will be available immediately.’’

The president added that the U.S. military was on standby to immediately distribute the vaccines as soon as they were ready.

A reporter asked if his administration would be willing to work with China should it be the first to successfully develop a vaccine.

Trump said he is willing to work with anybody that would “get us a good result’’.(NAN)