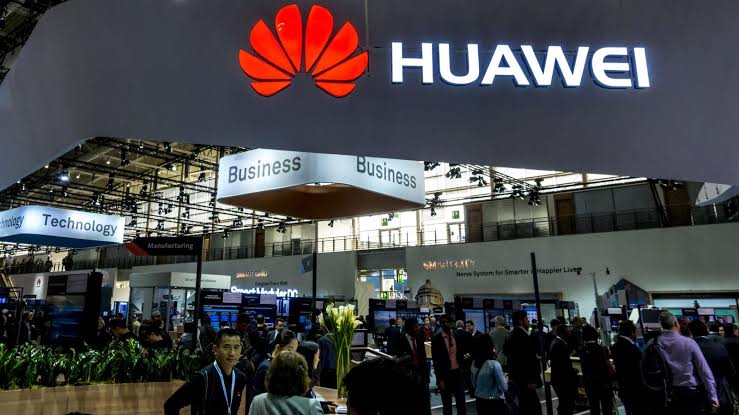 China’s ambassador to the UK has called Britain’s decision to ban telecoms giant Huawei from its 5G network “disappointing and wrong”.

The UK government has ordered companies to strip equipment from Huawei out of the system by 2027 .

It follows sanctions imposed by the US, which claims the Chinese firm poses a national security threat – something Huawei denies.

In response to the 5G network ban, Chinese ambassador Liu Xiaoming questioned whether the UK can provide a “fair” business environment for foreign firms.

“Disappointing and wrong decision by the UK on Huawei,” he tweeted.

“It has become questionable whether the UK can provide an open, fair and non-discriminatory business environment for companies from other countries.”