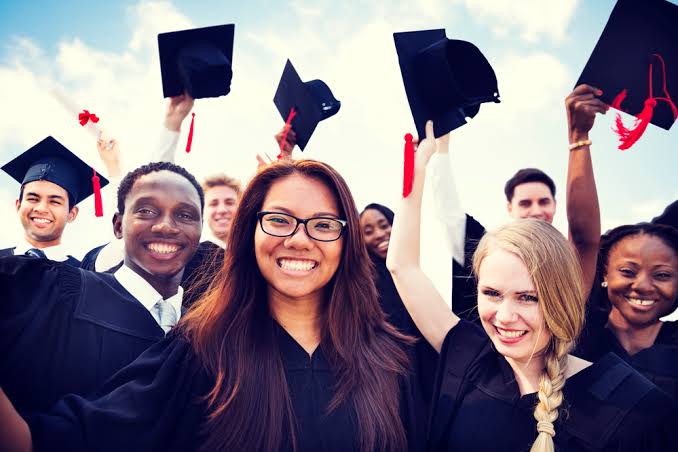 According to latest Citizenship and Immigration Canada (CIC) Newsletter, over 67,000 new students from 156 countries worldwide travelled to Canada between January and April, for studies before the Coronavirus lockdown.

Nigeria and Morocco are the only African countries on the list of top 15 source countries for Canadian international students this year. The CIC News noted the list was same last year.

However, despite being among the top source countries, Nigeria has the third highest rejection rate for study permits for foreign students in Canada.

Last year, only 19 per cent of study permit applications by Nigerian students were granted according to a report published by Polestar Students Immigration News.

Statistics of the top 25 source countries applying for Canadian study permit and their rejection rates by Immigration, Refugees and Citizenship Canada (IRCC) between January and May 2019 showed that Nigeria tied with Pakistan for the third highest rejection rate.  The two countries at the top of the table were Algeria (86 per cent) and Cameroun (82 per cent).

In all, eight African countries, including Nigeria and Morocco, were on the top rejection list.  Morocco had the lowest rejection rate among the African countries (51 per cent), followed by Ghana (62 per cent).  But Morocco was also on Canada’s list of 11 countries that it seeks to get more students from.  Senegal was the only other African country on that list.

According to the report, the main reason for rejection of study permit include suspicion that the applicant would defect; insufficient funds for study and living expenses; poor academic plan, security threat, incomplete, inaccurate or fraudulent application.