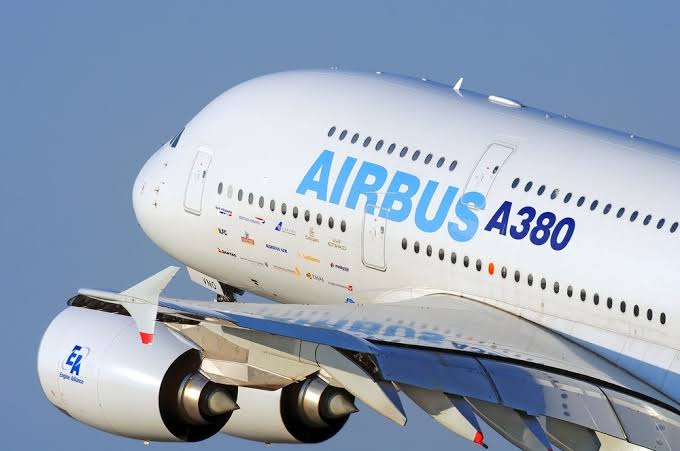 Aerospace giant Airbus says it plans to cut 15,000 jobs as it deals with the effects of the coronavirus crisis.

It will cut 1,700 jobs in the UK, along with thousands more in Germany, Spain and elsewhere.

The move is subject to talks with unions which have opposed compulsory redundancies.

The Unite union said the Airbus announcement was “another act of industrial vandalism” against the UK aerospace sector.

Some 134,000 people work for Airbus worldwide, with around a tenth of them in the UK.

The firm said the UK cuts would fall only on the commercial aircraft division at its two sites at Broughton in Flintshire and Filton, Bristol.

The Covid-19 pandemic has been little short of catastrophic for the airline industry. At one point in April, global air traffic was down by more than 90%.

The result? Airlines are struggling to survive and simply can’t afford to take on new planes right now. And that, of course, means Airbus has had to curb production.

Airbus has delayed these cuts and has made full use of support from governments. But ultimately it had little choice.

And the pain being felt in places such as Broughton, Toulouse and Hamburg will echo through the entire supply chain.

The firm expects to make the cuts by summer 2021, but hopes the majority of redundancies will be voluntary or through early retirement of staff.

The company warned in April that it was “bleeding cash at an unprecedented speed” as it struggled with the impact of the coronavirus crisis.