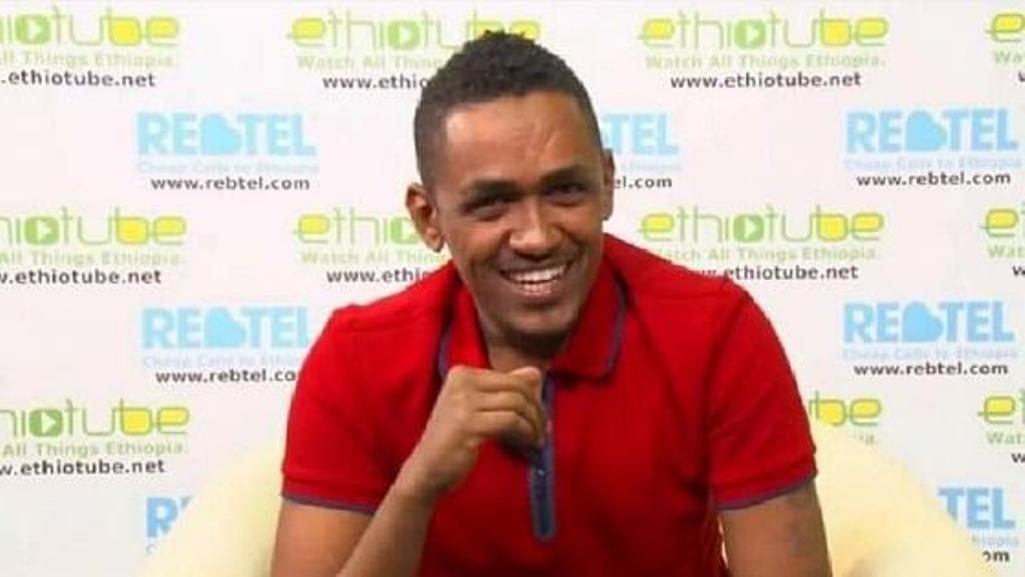 Ethiopian musician Hachalu Hundessa, who is well known for his political songs, has been shot dead in the capital.

The 34-year-old had said that he had received death threats and the police are now holding a number of suspects.

Hachalu’s lyrics often focused on the rights of the country’s Oromo ethnic group and became anthems in a wave of protests that led to the downfall of the previous prime minister.

Demonstrations broke out in response to the news of the musician’s death.

Gunshots have been heard in Addis Ababa and people set fire to tyres.

Thousands of his fans headed to the hospital in the city where the body of the singer was taken on Monday night.

To them, he was a voice of his generation that protested against decades of government repression, he says.

The internet was also shut down in parts of the country as protests spread in Oromia regional state.

Hachalu’s body has now been taken to the town of Ambo, about 100km (62 miles) west of the capital.

Prime Minister Abiy Ahmed has expressed his condolences saying in a tweet that Ethiopia “lost a precious life today” and describing the singer as “marvellous”.