EU to allow in visitors from 14 'safe' countries 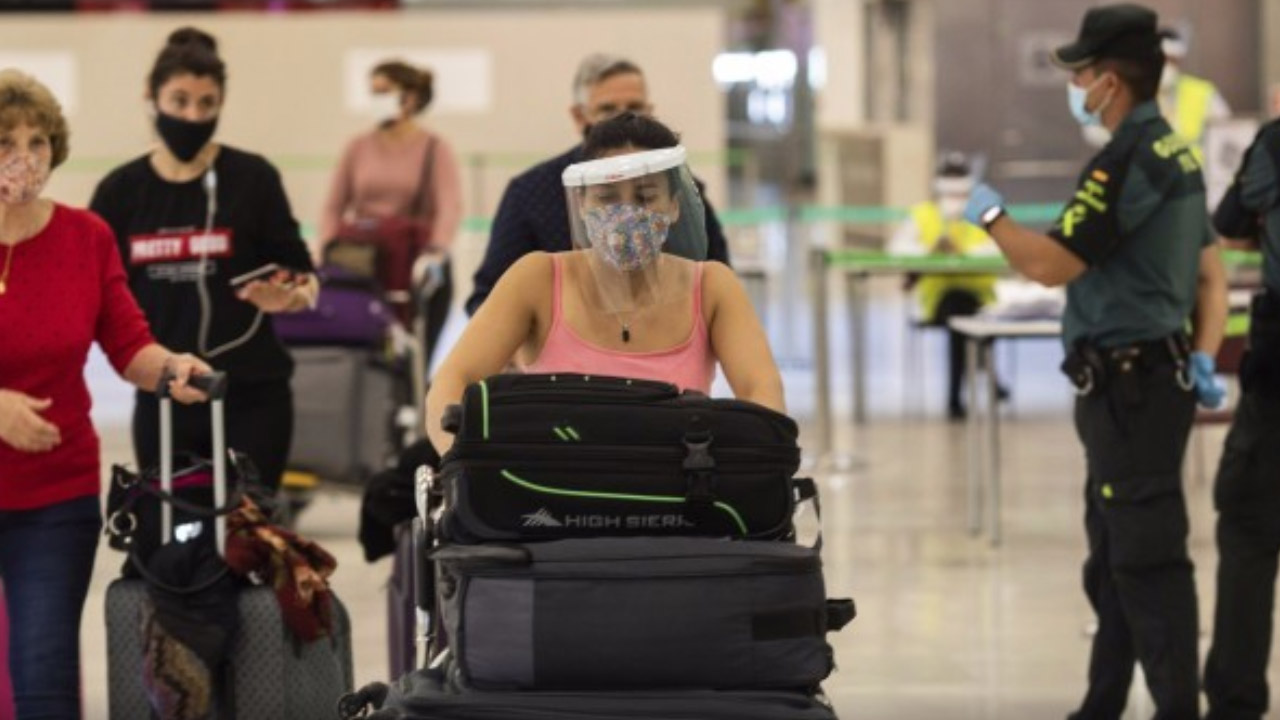 The EU has released names of 14 countries whose citizens are deemed “safe” to be let in from 1 July, despite the pandemic – but the US, Brazil and China are excluded.

Those named include Australia, Canada, Japan, Morocco and South Korea.

The EU is ready to add China if the Chinese government offers a reciprocal deal for EU travellers, diplomats say.

Many border controls have been lifted for EU citizens travelling inside the bloc. Rules for UK travellers are part of the current Brexit negotiations.

But UK nationals are still to be treated in the same way as EU citizens until the end of the Brexit transition period on 31 December, the EU Commission says.

So during this period UK nationals and their family members are exempt from the EU’s temporary travel restriction.

The EU procedure to formalise the list, and criteria by which countries are judged safe or not, are to be finalised by midday on Tuesday.