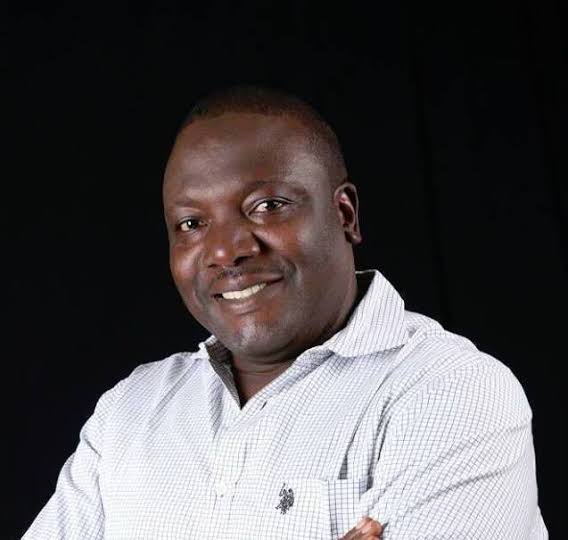 A pro democracy group, Good Governance Alliance (GGA) is drumming support for ex Taraba state commissioner of information, Emmanuel Bello, for the position of Deputy National Publicity Secretary of the All Progressive Change (APC). In a statement, spokesperson of the group Tanko Waziri, noted that Bello possesses what it takes to run the office given his wealth of experience.

Waziri noted that Bello, a former Editor of Leadership and Thisday newspapers, has the requisite experience to manage the media portfolio of the party. He noted, “over the years, Emmanuel Bello has continued to shine as a media luminary. Apart from his media voyage which spans many years as a reporter and editor of various newspapers, Bello has managed the image portfolio of Taraba state in various capacities as Special Adviser Media and later as two time commissioner of information. Bello is arguably the best commissioner of information the state has ever had.”

Waziri continued that it is in recognition of Bello’s expertise in the media that he currently serves as media aide to the Honourable Minister of Power, Eng. Sale Mamman.

He said, “the need for a thorough professional with a full knowledge of how government works is what our dear party needs now. The transition period will require that level of expertise in working within the media environment. Bello is not only acceptable by his constituency but has been a dedicated party man always making advocacy for the national administration.”