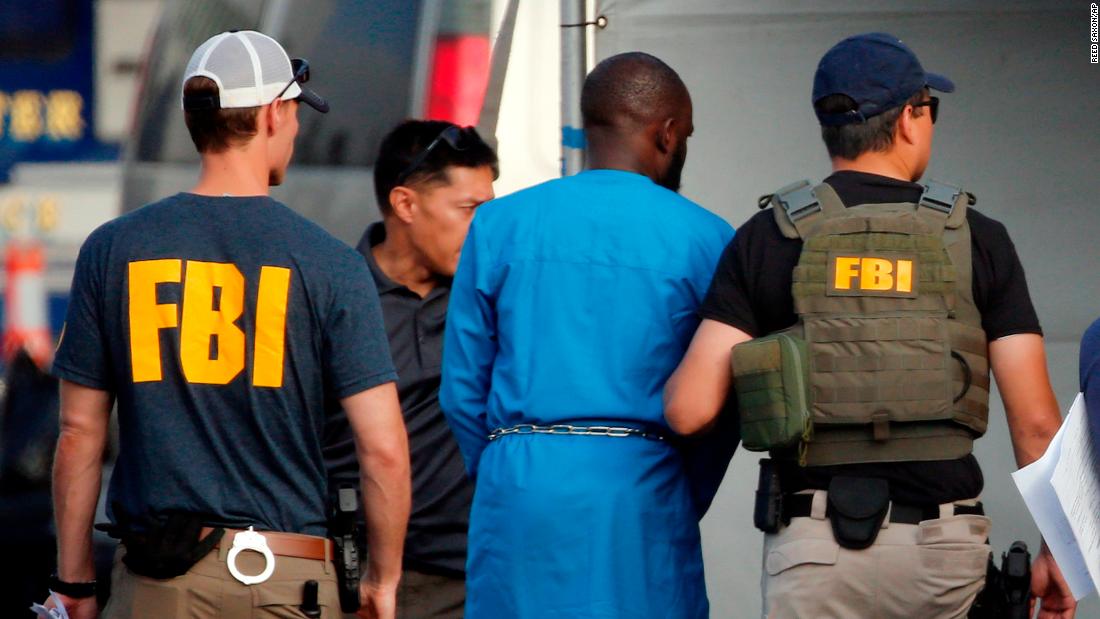 The US government has arraigned 11 Nigerians over another $6m alleged bank fraud.

This is coming barely two weeks after six other Nigerians were indicted for alleged involvement in over $6m Internet fraud.

They were charged for their alleged roles in a conspiracy to commit bank fraud in Southern New Jersey and South-Eastern Pennsylvania over the course of four years, US Attorney, Craig Carpenito said.

They all face charges of conspiracy to commit fraud, conspiracy to launder money, and aggravated identity theft, and some are charged with additional offences for alleged fraud and money laundering.

“The defendants are allegedly members of a Nigeria-based, multi-layered organisation that engaged in a massive bank fraud conspiracy in several states, including New Jersey, Pennsylvania, Maryland and Rhode Island, between June 2016 and March 2020.

“Members of the group stole numerous business checks from the United States mail, altered the payee on the checks to a fraudulent name and deposited the checks in bank accounts that had been opened with forged foreign passport documents and fraudulent US visas that matched the names on the stolen checks.

“Members of the organisation have used over 400 fraudulent accounts with fake identity documents to defraud the banks.