Facebook considers suspension of all political ads before 2020 election 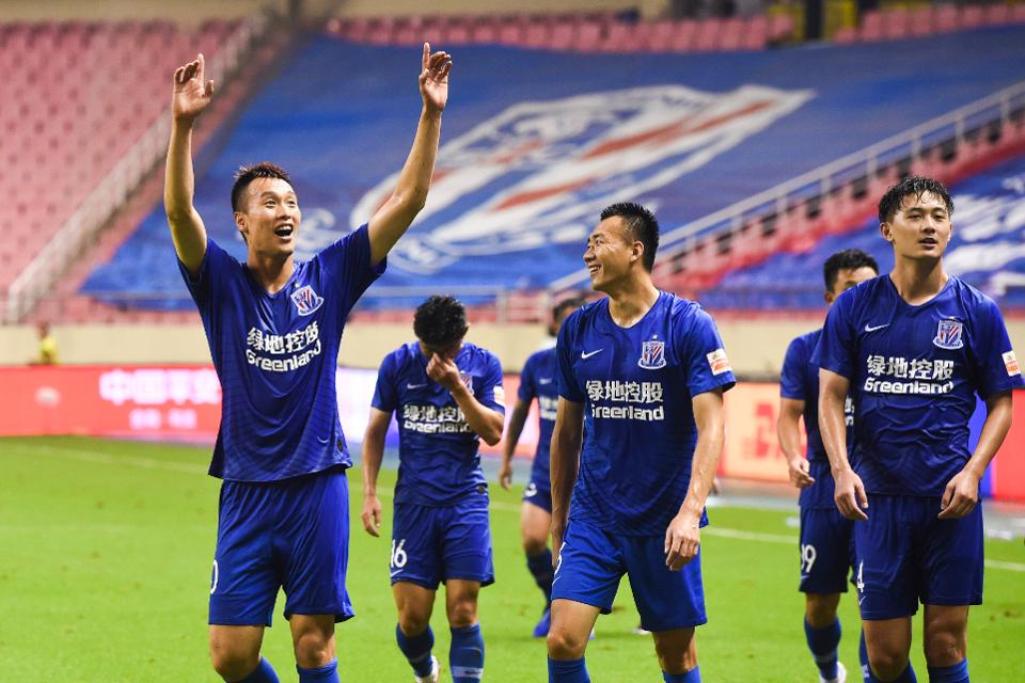 Chinese top-flight clubs are preparing for the delayed 2020 season to restart on July 25, according to local media report on Saturday.

The new season of the Chinese Super League (CSL), which had scheduled to kick off on February 22, was suspended indefinitely by the outbreak of the COVID-19, has been rumored to restart on July 25.

All the CSL clubs have learned from unofficial channels that the league will be resumed on that date and are making preparations accordingly, a report from news outlet Jintiyu said.

Though the Chinese Football Association (CFA) is yet to get its epidemic control plans approved by the authorities, the CSL clubs are following the plans to prepare for the league’s resumption, the report said.

The CSL 2020 campaign will not restart until the virus is under control in China, said the CFA’s anti-epidemic consultant Zhang Wenhong last week.

“The goal of our battle against the virus is to keep the cases dwindling close to zero. So we are more cautious and need more time,” said Zhang, a leading expert in China’s efforts in containing the outbreak.

The resurgence of the virus in Beijing cast new doubt over the resumption of football leagues in China.