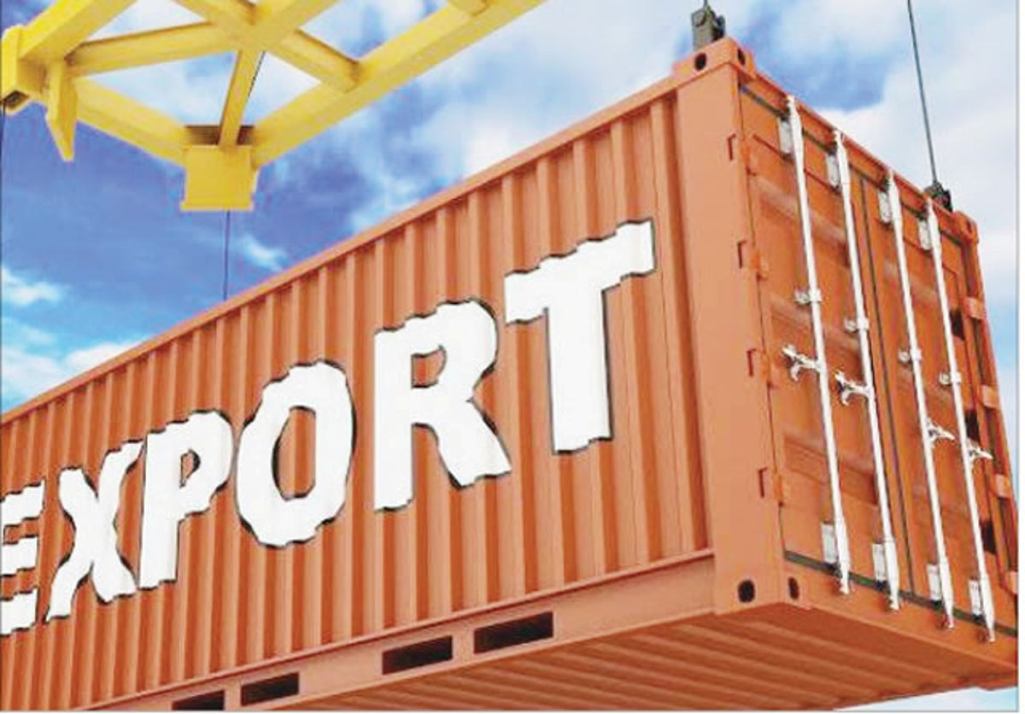 The total value of Nigeria’s commodity exports to China, India, Spain, Netherlands and South Africa, which were the country’s major trading markets in the first quarter of this year, came to N1.87 trillion in the period, according to report by National Bureau of Statistics office said on Thursday.

In its Commodity Prices and Terms of Trade Q1 2020 report, the National Bureau of Statistics (NBS) stated that petroleum products emerged as the most exported commodities in the period under review.

The biggest import into the country in Q1 came from India with a total value of N637.5 billion.

Crude oil topped Nigeria’s export trade to India, accounting for N526.9 billion while natural gas came next at N91.3 billion followed by sesame seeds, which was estimated at N7.97 billion.

Nigeria’s total exports to Spain in the period amounted to N402.9 billion, dominated by crude oil, which constituted 89.46 per cent of trade.

“Exports to China in Q1 2020 were valued at N113.06 billion. The largest export commodity to China was petroleum oils and oils obtained from bituminous minerals, crude valued at N54.19 billion, followed by Natural gas, liquefied and sesame seeds, whether or not broken valued at N42.16 billion and N9.31 billion respectively,” the report said.: