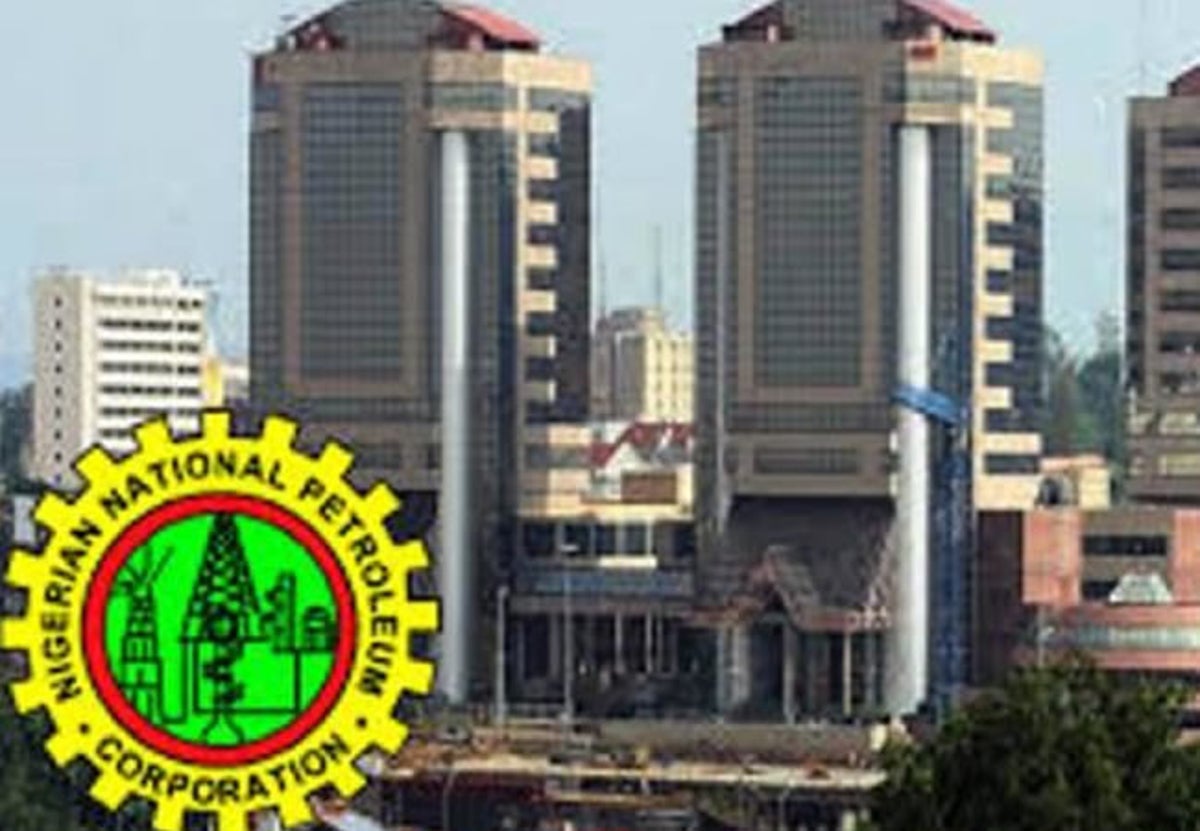 The Nigerian National Petroleum Corporation (NNPC ) on Wednesday declared a trade deficit of N9.53 billion in its operations for March 2020, compared to the N3.95 billion surplus reported in February.

Group General Manager, Group Public Affairs unit of the NNPC, Kennie Obateru, in a statement released in Abuja said that the trade deficit, which resulted from over 300% plunge in March 2020 earnings, was due primarily to substantial fall of 181% in the NNPC’s upstream subsidiary, Nigerian Petroleum Development Company’s earnings.

He disclosed that the fairly impressive financial performance was triggered by deficits recorded by the refineries together with the slump in oil prices due to coronavirus-induced global slowdown, which resulted in lower exports and falling oil consumption.

According to him, the NNPC reported total crude oil and gas export sales of $256.19 million in March, equivalent to a 30.89% drop relative to last month’s export.

Crude oil sales accounted for $184.59 million, 72.05% of the dollar transaction compared to $281.14 million contributions the month before just as ecport gas sales added up to $71.60 million in the review period.

“3.119 trillion cubic feet of gas was produced for the period March 2019 to March 2020, representing an average daily production of 7.912 BCF per day during the period.

“Period-to-date production from Joint Ventures (JVs), Production Sharing Contracts (PSCs) and NPDC contributed about 69.37 per cent, 21.67 per cent and 8.95 per cent, respectively, to the total national gas production.

19 pipelines points were breached during the period, representing 47% decrease from the 32 points reported in the preceding month, Mr Obateru added.