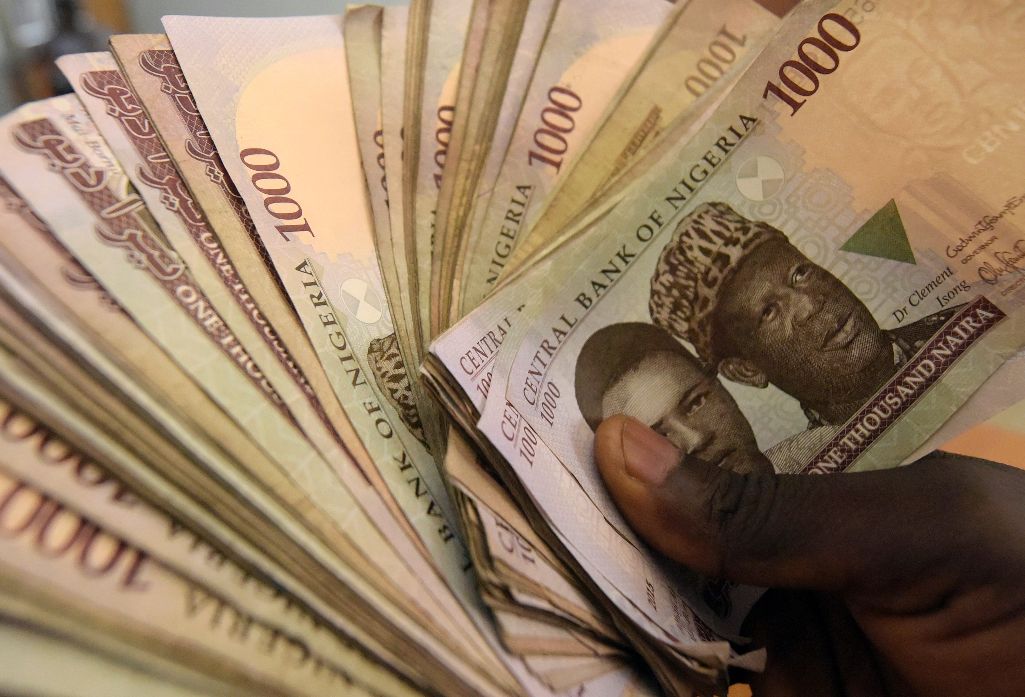 The total revenue accruing to the federal government in the first quarter of 2020 amounted to N950.56 billion out of which it spent N943.12 billion on debt service leaving a balance of N7.44 billion.

According to the Addendum to the 2020-2022 Medium Term Expenditure Framework and Fiscal Strategy Paper (MTEF/FSP) released by the Debt Management Office on its website, “As at end of March 2020, FGN’s retained revenue was N950.56 billion.

“Customs collections was N97.47 billion (60% of target). Other revenues amounted to N217.11 billion, of which independent revenues was N51.12billion.

According to the Budget Office, oil prices declined since the beginning of 2020 With Bonny Light crude price declining sharply from US$72 per barrel on January 6 to US$56.6 per barrel on February 11 and less than US$20 per barrel by late April 2020 and standing at US$12.41 a barrel on Tuesday April 28, 2020.

It attributed the decline in oil prices to both global demand shocks and market concerns over crude oil oversupply in addition to the price war between Saudi Arabia and Russia.