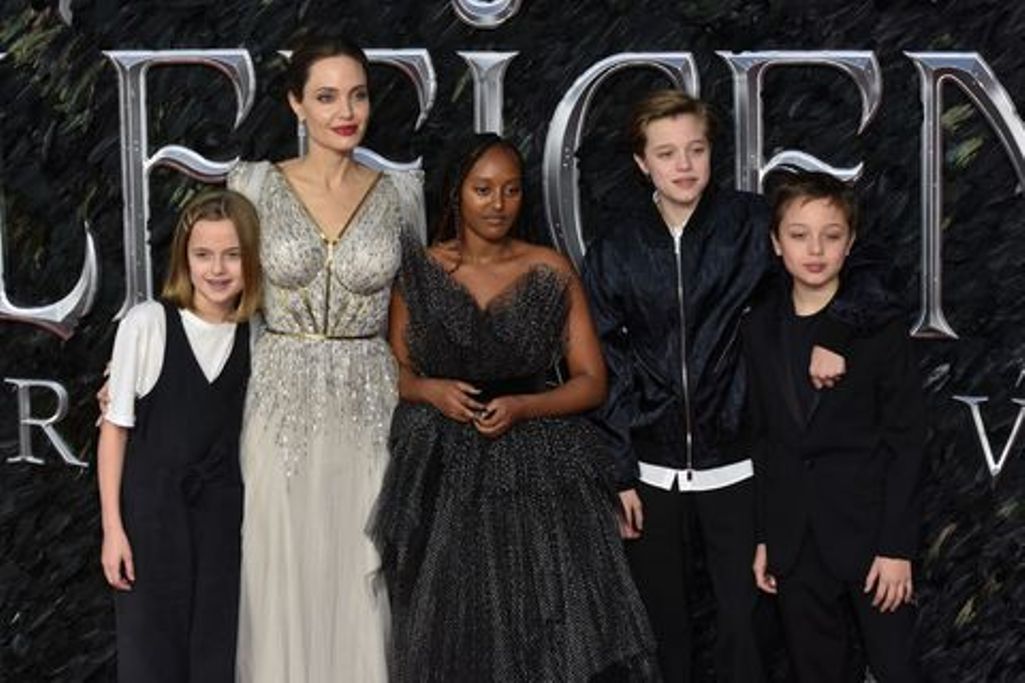 Angelina Jolie has opened up about her split from former husband Brad Pitt, as she focusses on her six children in lockdown.

The 45-year-old award winning actress has revealed that their relationship had to end for the “well-being” of her family.

Angelina and Brad divorced back in 2016, and now co-parent their six children.

Opening up about her split from her former actor beau, Angelina told Vogue Global Network : “I separated for the wellbeing of my family. It was the right decision. I continue to focus on their healing.”

Angelina continued: “All adopted children come with a beautiful mystery of a world that is meeting yours.