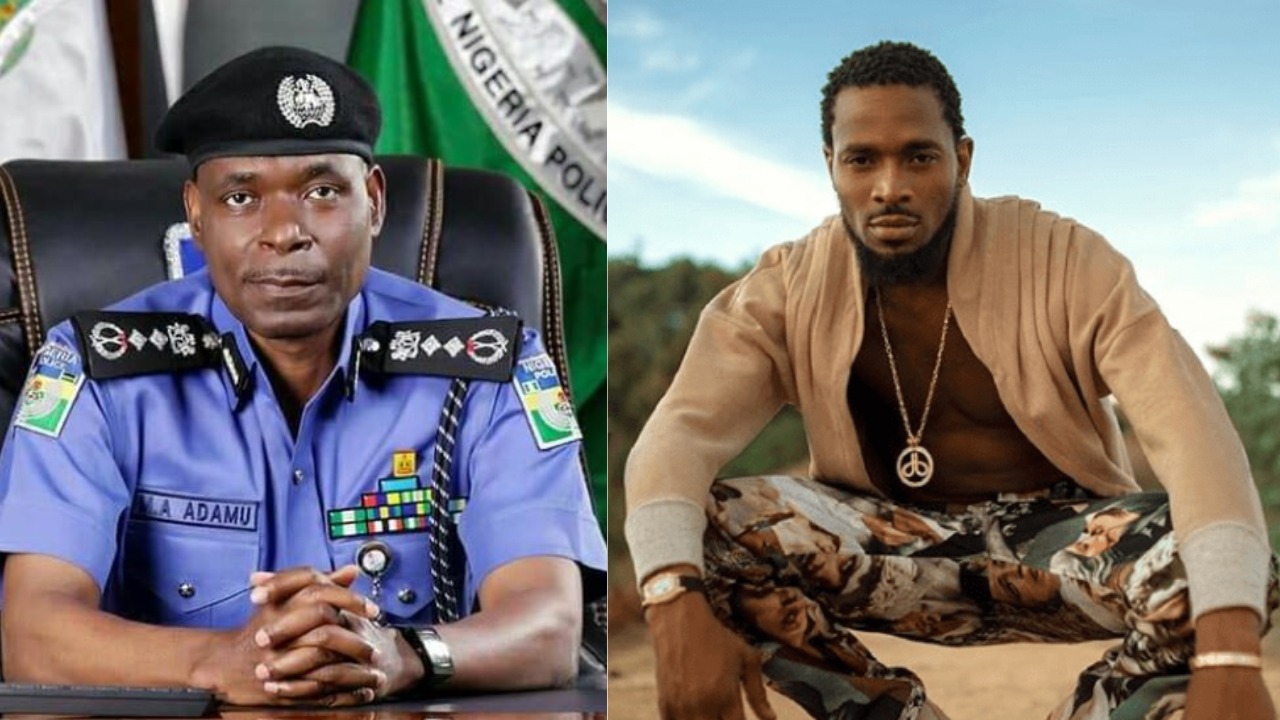 The Inspector General of Police, Mohammed Adamu, has ordered an immediate investigation into the rape allegations levelled against ‘Koko Master’ Dapo Oyebanjo aka D’banj by his accuser, Ms Seyitan Babatayo.

This was contained in a letter signed by the Principal Staff Officer to the IG, DCP Idowu Owohunwa, with reference number CB.7000/IGP.SEC/ABJ/VOl.484/801, cited on Thursday.

The letter by the IG which was in response to a petition written to the IG by Mr. Tommy Ojoge-Daniel, a lawyer to Miss Seyitan Babatayo, who accused D’Banj of raping her in 2018, was addressed to the Deputy Inspector-General of Police, Force Criminal Investigation Department, Area 10, Garki, Abuja.

Part of the IG’s letter titled, ‘Re: Petition Against (1) Oladapo Daniel Oyebanjo (Aka D’Banj) for Rape Indecent Sexual Assault, Attempted Assault on Miss Seyitan Temidayo reads thus in part below;

“I forward herewith copy of letter dated June 5, 2020 received from Ojoge, Omileye and Partners on the above underlined subject. I am to respectfully convey the directive of the Inspector-General of Police that you treat.

“Accept the assurances of my esteemed regards please.”

This came days after Ms Babatayo’s arrest was confirmed by her lawyers Ojoge, Omileye on Tuesday who informed that efforts were already in place to secure the bail of their client.

Ojoge, Omileye, and Partners also stated that a petition has been written to the Financial Crimes Investigation Division (FCID) of the Nigerian Police Command on behalf of their client.

Ms Babatayo’s was nabbed on the request of D’banj who has also demanded that an apology be published by his accuser in at least four national dailies.

This came after D’banj asked Ms Babatayo to pay the sum of N100m within 48 hours or face legal action.

D’banj had also issued a pre-litigation letter signed by his lawyer, Mike Ezekhome (SAN) and addressed to Miss Babatayo’s lawyer, Ojoge, Omileye and Partners, on his Instagram page on Tuesday.