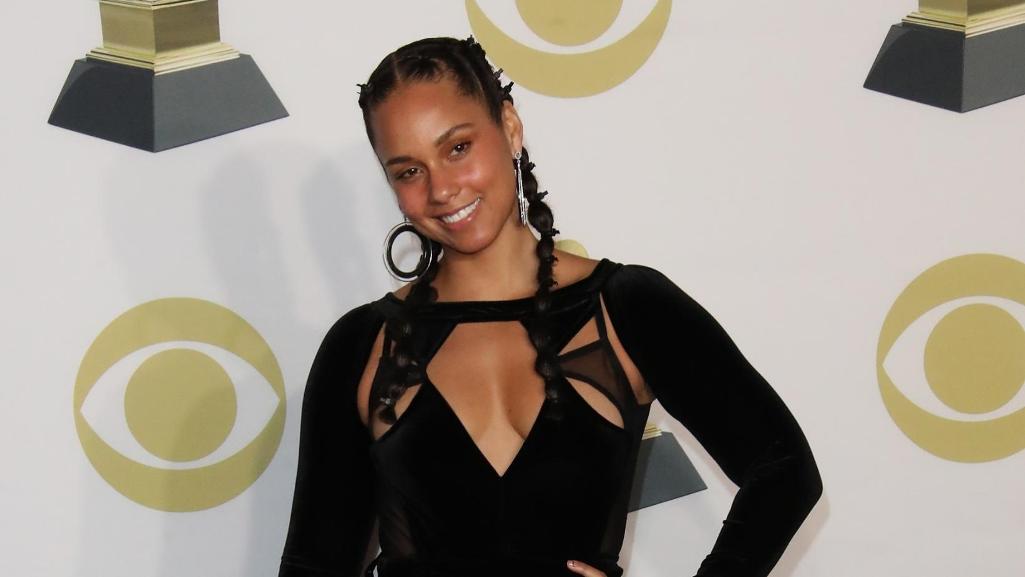 Alicia Keys has released a heartbreaking new song about a mother mourning a son who has been murdered because of their race.

The song, ‘Perfect Way To Die’ comes after the death of African American George Floyd – who died after a police officer knelt on his neck for almost nine minutes during his arrest in Minneapolis, Minnesota, last month – and the subsequent Black Lives Matter protests.

However, the emotional single – which will feature on the star’s upcoming album, ‘ALICIA’ – was actually written about the deaths of Michael Brown and Sandra Bland.

The former was shot by a police offer after allegedly robbing a convenience store in August 2014, and his death led to protests in Ferguson, Missouri.

Whilst Bland was found hanged in a Texas jail cell in July 2015, three days after being arrested during a pre-textual traffic stop.

Alicia said: ”Of course there is no perfect way to die.

”This phrase doesn’t even make sense but that’s what makes the title so powerful and heartbreaking because so many have died unjustly.

”It’s written from the point of view of the mother whose child has been murdered because of the system of racism that looks at Black life as unworthy.

”We all know none of these innocent lives should have been taken due to the culture of police violence.”

The Grammy-winner is set to perform the song during the virtual BET Awards on June 28.